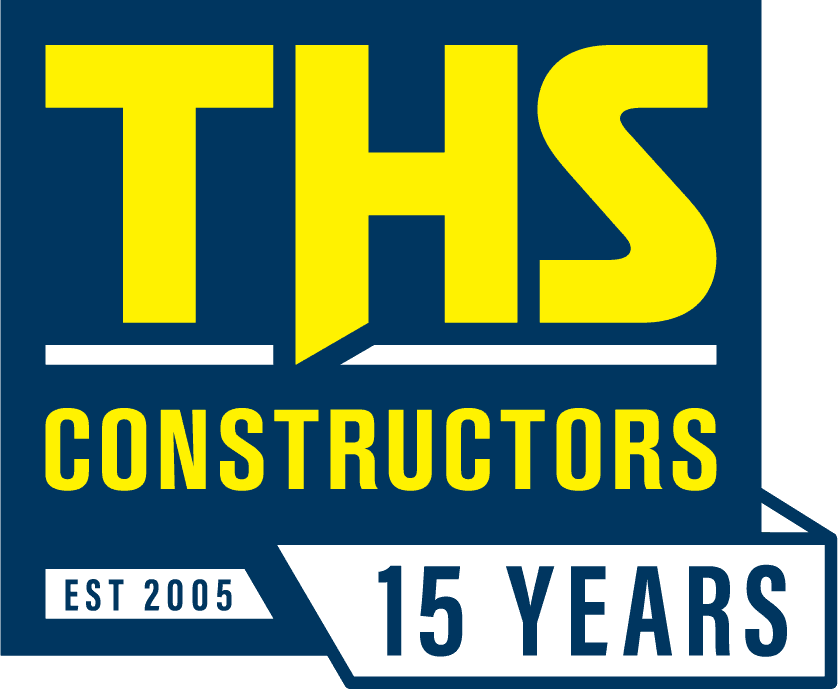 In 2005, the United States was in the middle of a recession and businesses were failing, but T. Howard Suitt had an idea of how to succeed with a new venture. Recently retired from his construction company SUITT Construction, Mr. Suitt developed a plan to back some of his former SUITT associates and return to the construction industry. THS Constructors, Inc. was formed and became owned by its employees with the adopted philosophy of “delivering cost effective outcomes by utilizing relationships with a wide range of designer skills and trade contractors.”

After graduating from The Citadel, Howard Suitt began his career as a Project and Division Manager with Daniel Construction. In 1968, he founded SUITT Construction Company and grew it to an annual revenue of over $250 Million by the mid-1990’s with offices throughout the Southeast. In 1996, he sold SUITT to BE&K Building Group and eventually retired as Chairman in the early 2000’s.

Retirement life was not for Mr. Suitt, and consequently THS Constructors, Inc. was created. THS Constructors is a $60 Million industrial general contractor with project experience ranging from Virginia to Florida. THS provides design-build basis where they assume the responsibility for the facility design and construction while partnering with architects and engineers in a “team concept.”

Since 2005, THS Constructors has grown over 900% in sales and revenues. They currently have a full time staff of 30 people with offices in Greenville and Charleston, SC. THS was named one of the fastest growing companies the last two years by two different publications, and most recently placed 9th in the Best Places to Work in South Carolina by SC Biz News and the South Carolina Chamber of Commerce.

“Throughout the last 15 years, our mission has been clear – to be a relationship-focused construction services company committed to our clients, partners, suppliers and stockholders. Without each of their trust, we would not have reached this milestone. We look forward to the next 15 years of continued growth and success.” said Howard Suitt, Founder & Chairman.

Tom Suitt is the Chairman and Senior Vice President of THS Constructors, Inc. Tom is responsible for business development and growth of the overall firm. With over 30 years of experience in the construction industry, Tom has been involved in every phase of the construction process, including conceptual design, estimating, purchasing, contract formation, construction, and owner occupancy. Tom is a licensed general contractor and has been involved in building facilities totaling approximately 7.5 million square feet. He has also managed banking and surety relationships for several construction firms. Tom holds a Bachelor of Science in Business Administration from The Citadel, and a Master of Science in Business Administration from Wake Forest University.

As Founder of THS Constructors, Inc., T. Howard Suitt had more than 45 years of experience in the construction industry. He founded Suitt Construction, which was ranked in the Top 75 ENR Top Contractors when the company was merged with BE&K of Birmingham, Alabama. Mr. Suitt was responsible for placing over $12 billion in construction value, representing a total installed cost of approximately $36 billion for more than 2,000 projects. He was responsible for managing more than 120 million man-hours of work. Mr. Suitt was a registered professional engineer in South Carolina and North Carolina, and a past member of the National Construction Management Committee of the Associated General Contractors of America. He previously served as the Chairman of the Greenville Hospital System. Mr. Suitt also served on the boards of the Greenville Chamber of Commerce, the Greenville Health Corporation, and the Greenville Area Development Corporation. Mr. Suitt had a Bachelor of Science in Civil Engineering from The Citadel. His past notable experience included managing three sites simultaneously for a single client that employed over 3,500 construction workmen and represented an owner’s investment of more than $700 million. Mr. Suitt lived with his family in Greenville, South Carolina. Mr. Suitt passed away in June 2021.

Mr. Landsverk has over 14 years of experience as a controller, manager of finance, financial analyst, and project accountant. Jon is responsible for creating, coordinating, and evaluating all the financial programs. He supports the financial systems of the company that include budgeting, tax planning and conversation of assets. He closely monitors all project costs and projections. He is a University of South Carolina graduate and is currently getting his Master of Business Administration at Clemson University.

As President, Chief Executive Officer, and Board Member of THS Constructors, Inc., Dana assists as liaison with the owner, architect, specialty consultants, and THS Constructors. He has more than 30 years of experience in the construction industry and is responsible for establishing the company’s strategic plan, as well as overseeing the day-to-day planning. Dana continues to play an active role in both the design and construction phases of each project.

Previously, Dana has been responsible for directing the total design and construction process for projects ranging from industrial manufacturing, distribution, food processing, laboratories, public sector, hospitality, and retail projects in excess of $1 billion dollars of total investment.
Dana holds a Bachelor of Science in Construction Management from Texas A&M University. He is a licensed general contractor and is certified in storm water management.

Evan is a 25-year construction industry veteran with experience managing the construction of manufacturing, commercial, retail, institutional, athletic and mixed-use development projects. Evan is responsible for directing a team of office and field personnel as well as the administration of construction projects to subcontracts, purchase orders, monthly project reports, scheduling, billings, scope change orders, document and control. Evan is active in all phases of the project to identify and address the Client’s needs and concerns. He is a Clemson University graduate and holds a Bachelor of Science in Design and a Master of Construction Science and Management.